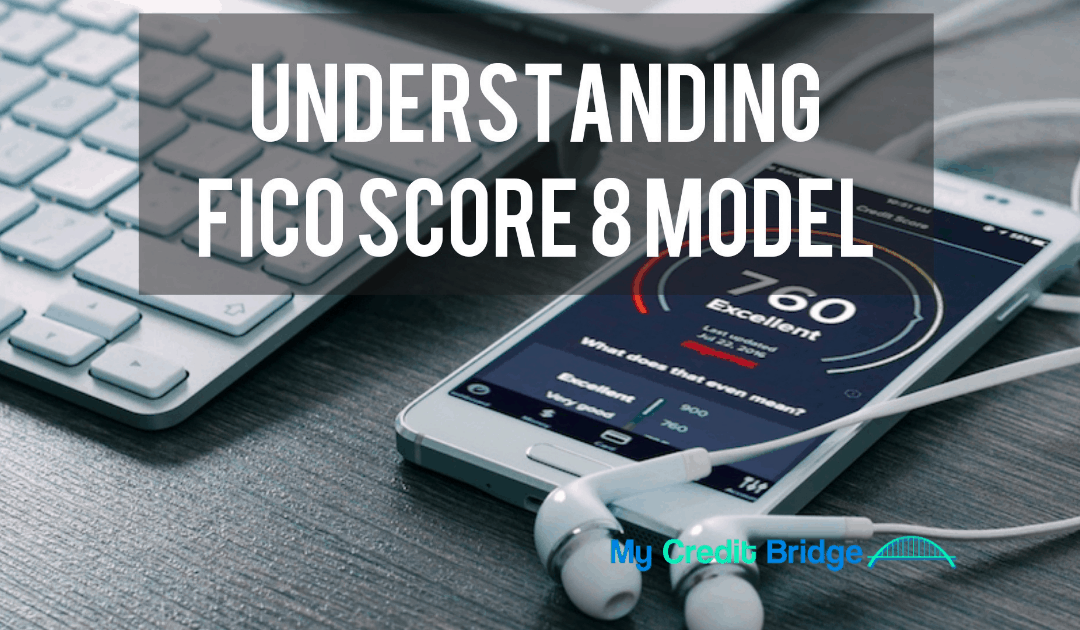 What is the FICO 8 Score?

In January of 2009, Fair Isaac has released its much anticipated FICO 8 score model.

This new credit scoring formula has many differences relative to its predecessor FICO model.

FICO 8 is the first big change in Fair Isaac’s scoring model since the 1980s.

Fair Isaac proudly predicted this new model will reduce the default rate on loans by 5-15% from their previous version.

It has seemed to be the case as the requirements and guidelines of FICO 8 Score are much stricter.

Many experts estimated it could actually improve the current risk predicting model by upwards of 50%.

Why Was FICO 8 Score Created?

FICO 08 was rushed for release in 2009 in response to a big demand due to changing economic conditions.

Mainly, because of “The Great Recession” that hit the housing market the hardest, this new model had to be created.

FICO is used by the vast majority of financial institutions so understanding the new changes is crucial.

Many lenders will quickly be integrating this new model.

Many of the underlying principles of FICO will remain the same.

This includes the score range of 300-850 which will continue with the new model.

One of the most positive changes is that collection accounts with initial balances less than $100 are NO LONGER have an impact on the credit score.

Very small collections such as small medical bills will not be calculated into the credit score.

This applies if the initial balance on the account was less than $100 at the onset of the reporting of the item.

The FICO 8 model is also more forgiving on consumers who are late in one area, but not late in other areas on their credit.

So if a consumer is occasionally late on a credit card account, the score change will be less than if that consumer was consistently late on all their payments.

The effect of an authorized user account has also changed with FICO 08. There will be no more “piggybacking”.

This is when a customer with challenged credit gets added as an authorized user to another person’s account.

This other person’s accounts would have good credit and it would increase their scores.

With FICO 08 this is only permitted for the consumer’s immediate family.

If the consumer has too few accounts, closed accounts, or has accounts inactive, the damage to the score will be greater than its predecessor FICO.

FICO 08 now contains between 12- 16 scorecards. This is versus the 10 prior scorecards that existed with previous score versions.

These scorecards are the actual mathematical models that are used to assign a credit score to an individual consumer.

Each scorecard is specific to an industry.

For example, the Mortgage Industry Option Scoring Model uses its own scorecard.

It weighs past mortgage history heavier than all other accounts while calculating a credit score.

FICO 08 is a big upgrade for Fair Isaac. So expect most lenders and the credit bureaus to implement this new model.

It’s ideal due to its increased ability to accurately predict credit risk.

The Secrets To Make Your FICO Score Good

5 Reasons Your FICO Score Is Low

Join our newsletter to receive the latest updates and promotions.

You have Successfully Subscribed!